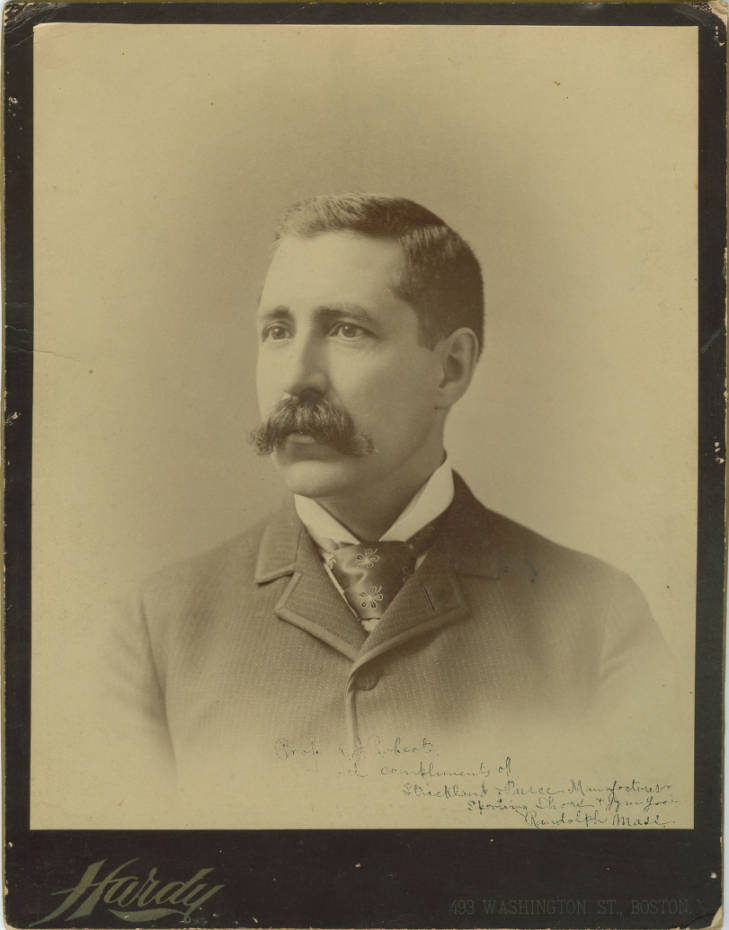 Mr. Robert J. Roberts, a young YMCA Physical Director in Boston, is credited with creating what is presently the Leaders Club Program. Mr. Roberts was known as an expert gymnast and a stimulating teacher who believed that all exercises should be short, safe, easy, beneficial and pleasing. Mr. Roberts’ exercise classes quickly grew to such extremes that he needed to recruit and train a number of helpers to assist him. An idea surfaced that would become a YMCA tradition.

Luther H. Gulick, the YMCA Director responsible for developing the triangle concept of Spirit, Mind Body, and the emblem synonymous with it, took Robert’s concept further by developing and refining its basic structure. Gulick strongly believed that a Leaders Club should not be limited to the advantages which such a group provided the local YMCA.

He developed and popularized the educational and spiritual opportunities that the program could afford to the volunteer leader himself. He maintained the original YMCA goal of spiritual enrichment while mixing into the fabric of the program both educational and physical development. These objectives, as well as social adjustment, have remained paramount in Leaders Club programming to this very day. The training of our young volunteers to assist the YMCA director make programs more effective and of higher quality, while developing the leadership qualities of the volunteers themselves and making them more productive and valuable to the society they live in, are the basic concepts that inspired the birth of the Leaders Club Program.

The Leaders Club program is over 110 years old. During its first century, it has gone through many changes and many stages, but its basic have survived to this day. Robert’s concept of better instruction for YMCA members through trained volunteers is still at the central core of the Leaders Club program. And Gulick’s vision that a Leaders Club Program could be just as beneficial to the club’s members as to the ‘Y’ Members it serves, is alive and very much at the center of the program today.

Join Us This Year

I wouldn’t be who I am today without leaders. The joy I felt serving the community as a leader drew me toward nonprofits and helping others help their communities. The skills I learned while in the program still serve me today and my ability to run meetings and work with others comes directly from leaders.

After only a couple hours I had made countless connections with people, some of the nicest people I have ever met, this was the fastest I had opened up to such a new group of people so quickly

20 years later, I am still using the leadership skills I began to develop at CLS

It lit a fire within me for service, the motto is come to learn and return to serve

The YMCA is for Youth Development. The purpose of YMCA Central Leaders School is to provide meaningful training in leadership and fellowship for the growth and well being of all participants. We accomplish this by helping Leaders achieve the following:

Past Officers and Themes

Each year, the student body at Central Leaders School elects a President and a Vice President to represent them and plan next years theme, events classes. Being elected by a group of peers is a great responsibility and their service and leadership to the school and their peers recognized below.